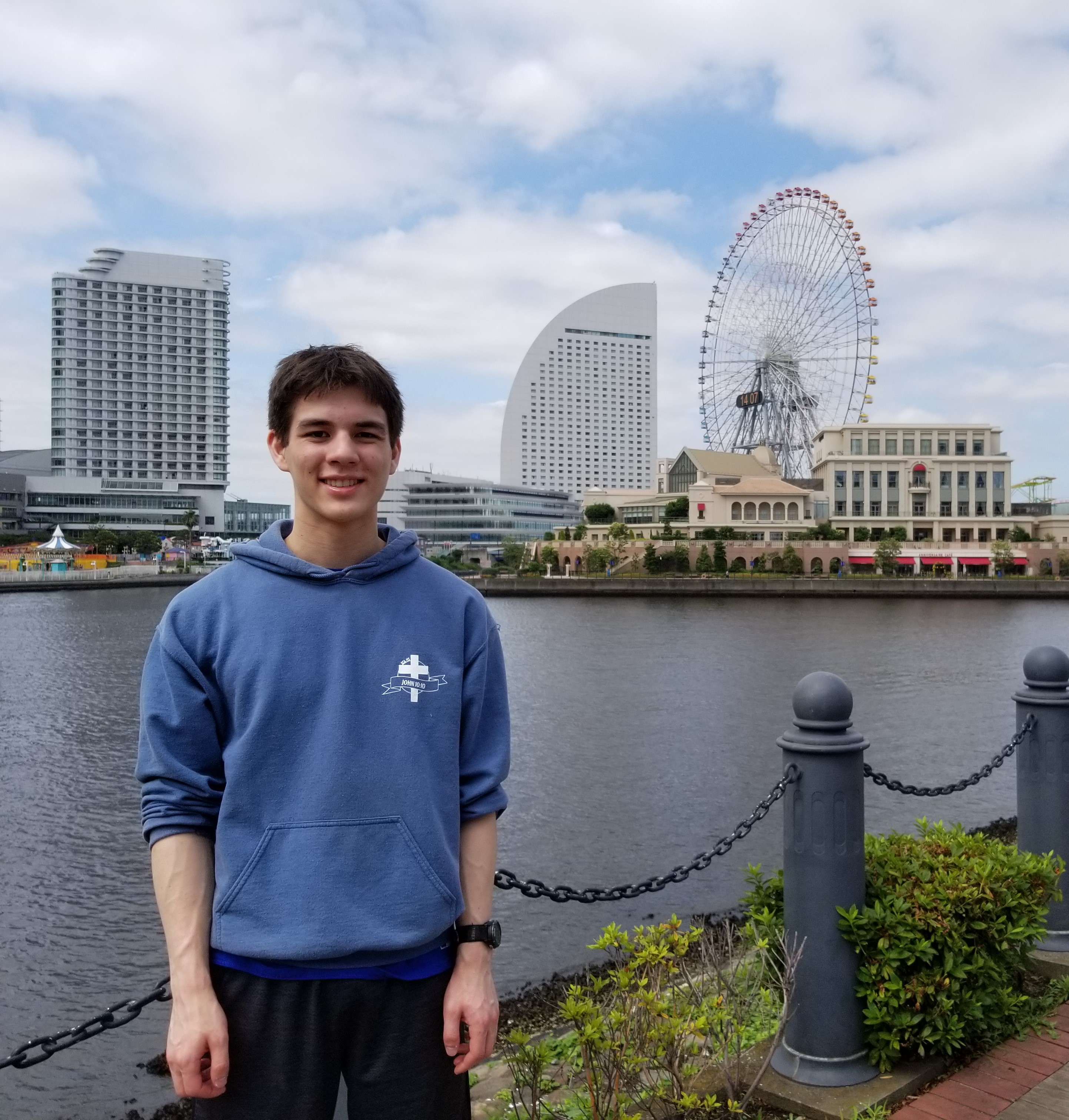 This week’s spotlight falls on Kyle Haining, a current software developer. He’s also a national master in chess, ranking him among the top percentage of players in the United States.

Kyle has been playing chess since the first grade when he had a meaningful introduction to the game. He found a book on chess at school that caught his interest and took it home with him. At the time, Kyle’s father had cancer which limited the activities he was able to do. However, Kyle’s father found that he could teach Kyle to play chess, so that is just what he did!

To this day Kyle attributes a large part of his success in chess to his dad, as well as to his coaches and friends who helped him along the way.

Like us, Kyle thinks that there are many, many benefits gained from the game of chess. Today we will focus on a few that have had a great impact on Kyle’s life: critical thinking skills and coping with losses.

Chess develops critical thinking skills. Players must be able to analyze the board and come up with the best solution for each issue that arises. Kyle has found that this skill actually translates well to his career as a software developer.

Kyle explained that in coding there are multiple levels at which you think while coding. At a basic level, a coder may be concerned with an individual line of code. What code needs to be written at this line to accomplish this specific task?

At the same time that a software developer keeps track of the basic level, they must also pay attention to the overarching larger perspective. How do these lines of code work together to meet my goal? They must also know how the two levels interact: how is this line of code going to impact the other lines of code and therefore my overall plan?

Kyle sees strong parallels between this process at work as a software developer and the game of chess. In chess, players must use similar logical step by step thinking at the individual move level. However, chess is rarely won if played one move at a time. Players must also keep track of their overall strategy, and how each move fits into that plan.

Like in the case of Kyle, playing chess (especially from a young age, though it is never too late!) can build a strong foundation of skills that are useful in a career.

Chess games can sometimes last for hours. After all that focus and all those carefully considered moves, sometimes a single move can seemingly throw it all away and cause a loss. Kyle shared that learning to cope with losses was a valuable skill he learned from chess.

Losing often doesn’t feel good. It stings to put in so much effort and not get the outcome you were striving for. Many chess players young and old alike will want to put everything away and forget about it after a loss and do their best to forget about it.

However, Kyle shared that what helped him is sitting down to study the games he lost. Why did he lose? What moves could he have done better? What choices could have been made differently? This process can feel uncomfortable at first but ultimately develops both your chess skills and your resiliency.

The ability to cope with losses is a great skill for the rest of life too. Building up a tolerance to face the uncomfortable emotions that come with losses allows us to face our mistakes in other areas of life. Instead of viewing these mistakes as a waste of time, we can look at them as an opportunity to learn.

That’s why one of the life skills we champion at Chess4Life is Win.Draw.Learn.® In chess, as in life, there are no real losses. There’s winning, there’s drawing, and there are opportunities to learn. All three are valuable and all three have aspects that can be celebrated.

In our Youtube interview, Kyle shared a game in which he describes himself as getting “absolutely destroyed.” Check out the game as well as the rest of his interview below!

This first game is between me (white) and GM Titas Stremavicius (black). This is from season 2 of the States Chess Cup, an online rapid tournament between states which took place last year. Teams of four compete against each other. Team Washington had won season 1 and was looking to win again. I was representing Washington while Stremaivicus was representing Nevada. Not a perfect game, being rapid, but always nice to beat a GM! -Kyle

This second game is from the Premier (second highest) section of the Washington State Championship from 2021. I ended up winning first. Here I was white and was playing Timothy Moroney. I liked the way I played. The game has my comments. -Kyle