Spotlight: Filling Gaps in the Chess World with Randy Kaech 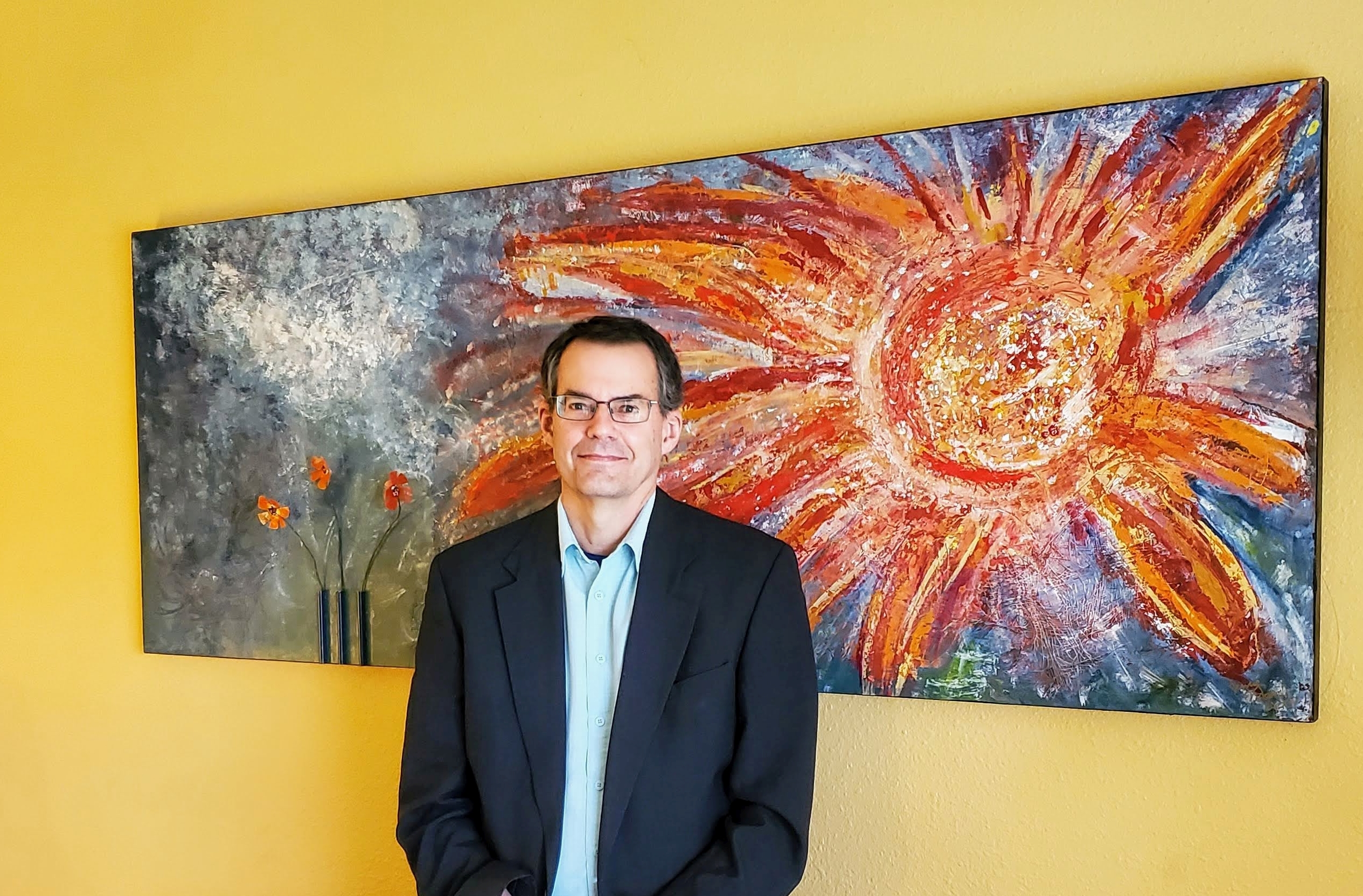 Randy Kaech once directed a tournament where Walter Browne, six time U.S. Champion, played. Knowing this fact from his adulthood, you might never guess he once had no idea there was a broader world of chess.

Randy grew up in a small town in a rural area of Southwest Washington. As a child, he watched his uncle and his uncle’s Navy friends play chess. From watching them he figured out how the pieces move and eventually how checkmate works. His uncle and the Navy friends let him begin playing with them. Due to Randy’s rural location he quickly discovered that there was not much chess competition around.

In middle school, Randy played at a tournament at a local community college. The youngest player there, he won and then promptly quit chess because he thought there was “no one left to play.” He had no idea just how wide the chess scene was!

A few years later another uncle got Randy the Northwest Chess Magazine and his “chess circle” suddenly expanded. Once he got his driver’s license he would travel and an hour and a half to the Tacoma Chess Club for monthly tournaments. He organized a club for his rural area, identifying other people nearby who also played chess so they could commute together to leagues and tournaments.

As a kid, Randy did not have a lot of chess opportunities. This has made him passionate about rural chess. Throughout his life he has taken organizational initiative to meet needs wherever he sees them. He has served as a tournament director and chess club organizer and has maintained a special focus on rural areas so kids with backgrounds similar to his own can be exposed to the wide, wide world of chess.

Randy started out as a U.S. Chess Federation Tournament Director Status, Local Club Level and grew from there. After a long career in the business world, Randy has now spent the last year focused on chess organization. He’s volunteered countless hours to help kids and communities through the game of chess.

After years coaching chess, leading chess clubs, and organizing chess tournaments, Randy has learned a few important lessons. He believes it is important to “keep your eyes on the real prize” when coaching others in chess (or any other sport or activity). The chess skill and winning itself is great, but it is not the end goal. Instead, the development and socioemotional and cognitive benefits kids can gain through the game are the goal. Losing sight of this attitude may end up putting so much pressure on the kids that they end up hating chess!

Even when a child shows an abundance of talent and promise to the point where they could become a truly remarkable chess player with the right development, pursuing this may not be the best move. There are many things that child could do with their life – just because they have a knack for chess does not mean they have to chase it doggedly.

There are so many opportunities in life (and in chess) and one isn’t necessarily the “right” choice. Any time you say yes to one opportunity you are automatically saying no to something else, because our resources of time and energy are limited.

Randy recommends giving the child guidance and options so they can make their own choice about what to pursue and how much effort to dedicate to chess. Think about the long-term best benefit for each child when advising them. What role would chess play in their life? Help them make the choice consciously and intentionally instead of letting life happen to them. This is just like how in chess you must have a long term strategy and make choices to help you get there. To say yes to one move, you must say no to another. You need to know where you are going to help you make the immediate decision of where to focus your energy and resources.

Whether a child pursues chess to the Master level or just plays for fun without caring much about their rank, everyone can experience the benefits of chess. Randy is passionate about bringing these benefits to kids in rural areas. If you’re a member of a rural community who is looking to get involved, consider starting a chess club at your local school or library. You don’t have to be a chess expert to help kids learn life skills through chess! At Chess4Life we are ready to help chess club leaders of all ability levels with our chess curriculum as we all work together towards our goal of reaching one million children with the benefits of chess!

Check out the full interview below to learn more about how Randy started filling gaps in the chess world below.

Fun fact, Randy loves other games too! He has competed in Scrabble and Settlers of Catan tournaments. He also used to sing and even was a DJ and delivered singing telegrams! If you’d like to see more of his work, check out these links to organizations he is involved with: 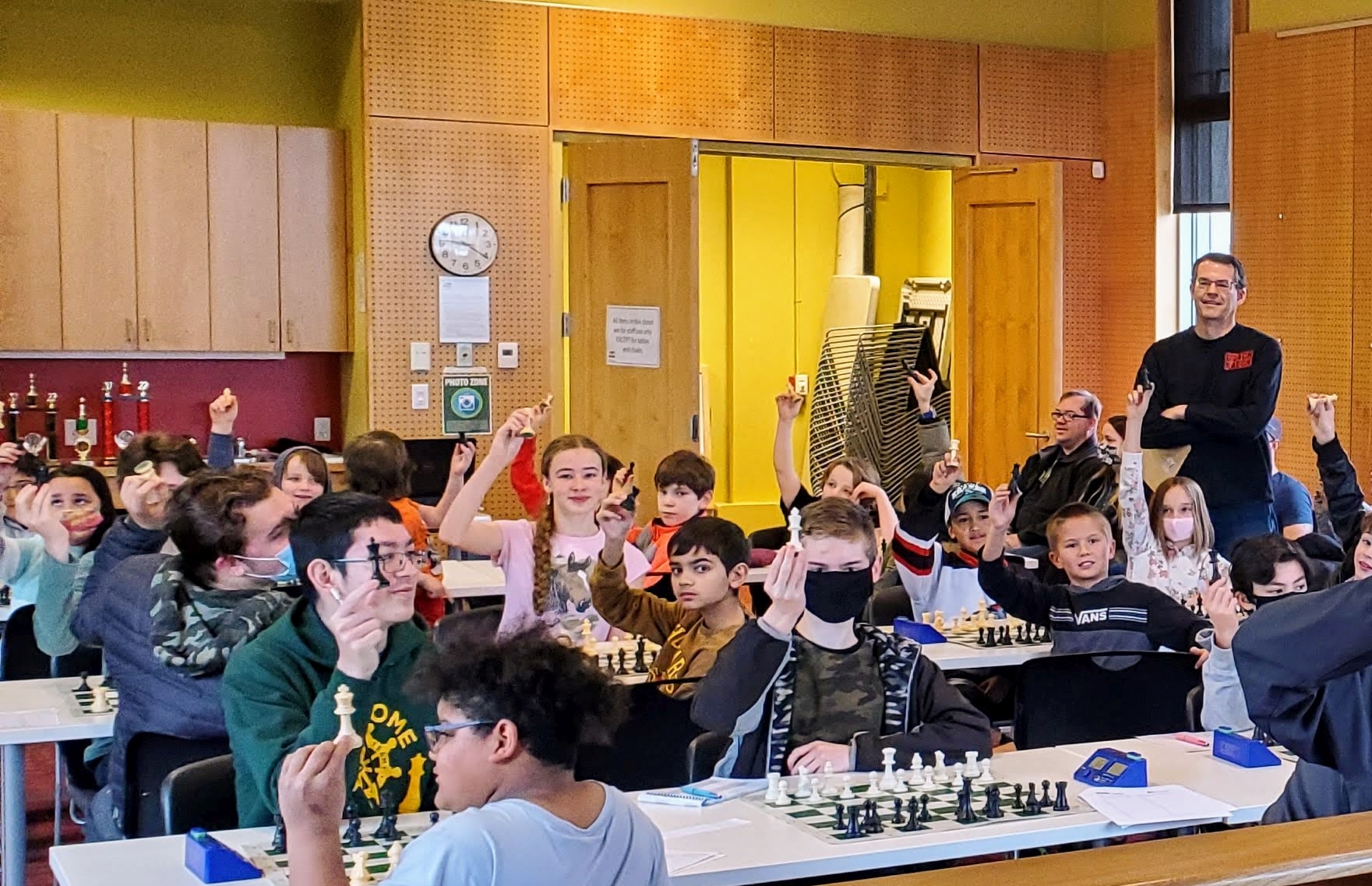