Spotlight: Coaching An International Master In Chess And Chess On The Great Wall 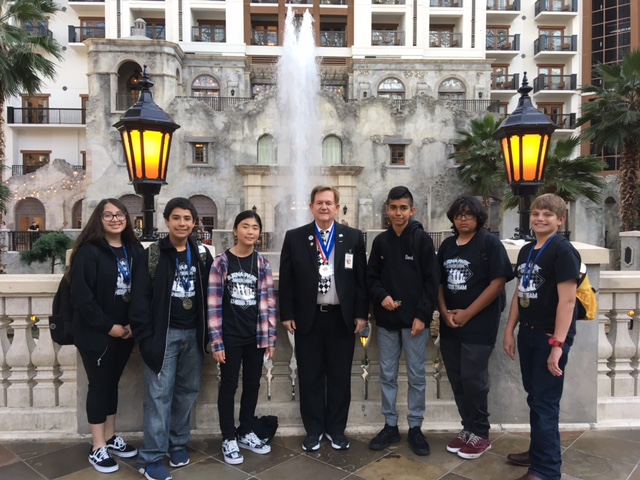 At the age of 9, Dewain Barber was able to learn chess from his brother. They both had a unique and interesting experience of learning and playing chess together. He attended his high school in Arizona and given that his father was in the military, Dewain had the opportunity to move around the world.

When he finished high school, Dewain went to Northern Arizona University where he completed his master's degree in the teaching of history before landing his teaching job in the Buena Park school district. Having spent more than one year as a student in the same school, Dewain conveniently developed chess and the chess program.

Eventually, he could expand out and visit places within Los Angeles and California where he was able to meet many people who organized and played chess. That's when he had the decision to organize a tournament.

But even after his retirement, Dewain was able to return to school and start a chess club known as Games Club. At first, he offered all kinds of different games, and later gravitated toward chess where he saw a lot of academic opportunities.

Dewain himself studied Ferguson's report on chess and learning. Robert Ferguson, a professor, had written about this topic and he showed the connection about young people being able to accelerate their learning skills by having chess as an activity and as part of their life.

Dewain has literally invested his life in education with over 30 years in public school teaching, traveling the world, playing chess and using the game of chess as a vehicle for positive impact. His most memorable trip with the game of chess is when he took his junior high school to the nationals. To him, that was a hike.

On their trip to the national Championships, Barber taught his student how to visualize the whole game which is one of the key benefits of the game of chess; the ability to visualize and focus.

Having spent so much of his life in the classroom and used chess for such a long period. Barber used his experience to create his chess club. However, just before he had his chance to take one of their national championship trips, he discovered he couldn't just take the trip to represent the school since he was not a curriculum-based chess club.

Dewain had to go through the entire math curriculum and picked out 11 areas where chess matches up the ability to be a problem solver, the concentration and calculation and all other things that go into chess. Fortunately, his school became the first school in California to be legally curriculum based by the state of California and so he got his chance to take the trip.

Not only was Dewain able to map directly his chess skills with the curriculum but he could also apply the skills in his life problem-solving. The game of chess is all about decision-making and not a gambling activity.

With no dice and no cards, you need to understand that when you take out the possibility of what would show up. You need to make a plan, review and make that idea or that move as you consider the consequences. The consequence is so critical in the game of chess because it’s what gives it a higher value than so many other activities out there.

Although he is now retired from public school education, Dewain is still making a difference in the game of chess. With the shift at the national level, The US Chess Federation, a national organization is currently spending a lot more time and focus on chess education, schools and national championships get thousands and thousands of kids in a couple of years.

That has led to the creation of the Super-national with an average attendance of about 5,570 kids who show up to play chess. Besides, a lot of young people get tremendous opportunities to meet and greet and make lifetime friends, something Dewain has been so pleased to do.

But what are the real benefits of playing chess?

One of the key benefits is that it brings people of very diverse backgrounds together. Personally, Dewain has traveled to 126 countries, visiting places not only as a tournament player.

“I realized I had something uncommon with every person who spoke French, Swahili, Chinese, Hindi... It didn't matter what they spoke, where they were from, what type of clothing they had because when we sat down, we spoke chess” Dewain Barber

The other benefit is bringing differences to a common ground of understanding collaboration through bridging barriers. Through chess, we can break down barriers between cultures without even having to learn their language because of that common language of plain chess.

“I've had the wonderful experience of a couple of times playing different opponents from different countries where neither one of us knew a single word of each other's language yet we felt we understood each other because we played this game” Dewain Barber.

We can analyze that game just by hand gestures and talking about basically using sign language and that creates a beautiful memory for all the participants.

Dewain Barber has had students who eventually became masters. For example at the age of 5, Alex Wang began her journey to eventually become a national chess master. Alex got the opportunity to play in her chess tournament at the Great Wall, China.

As a kid, you don’t have to be brilliant in some subjects to do this. All you need is to train your mind to skillfully understand and answer the question, why, because through consistent practice and learning, you can develop that amazing ability. You need to foster a spirit of curiosity and of a desire to explore, learn and hear.

The mindset of growth is the willingness to explore what may in some cases feel dangerous because you're putting yourself on the line and going all in by yourself. Wherever you are and in whatever you do, don't stop considering opportunities.

Chess4Life founder and Spotlight host Elliott Neff had the opportunity to email Dewain a simple question: “What benefits or skills do you see chess help develop?” His quick response covers a number of key areas in life – in the full interview below you’ll discover a few more amazing outcomes he has experienced from the game of chess.

EN: What benefits or skills do you see chess help develop?

Bonus: Check out some of Dewain's travels around the world below! 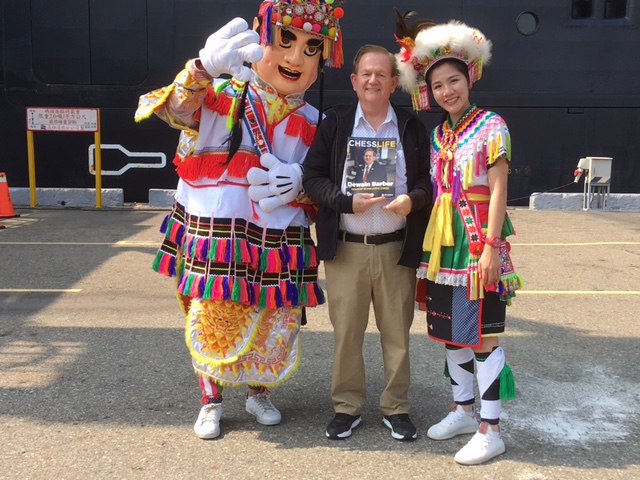 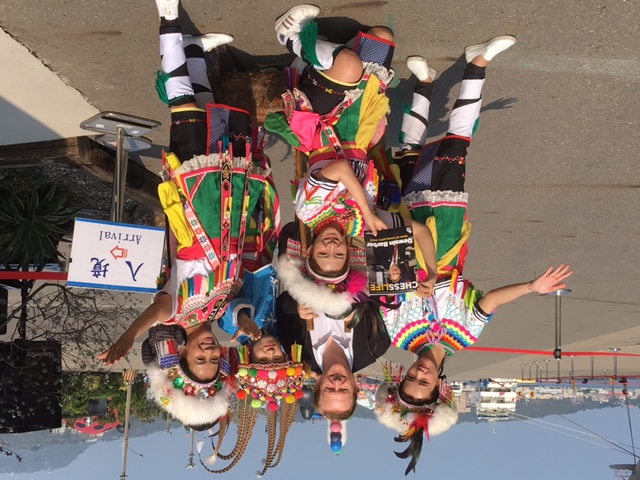 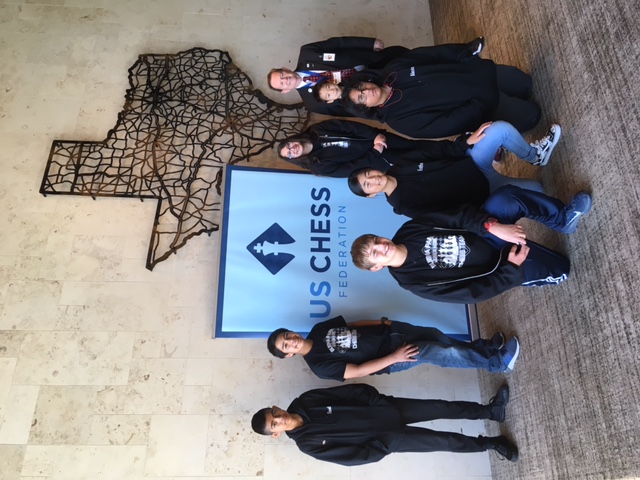 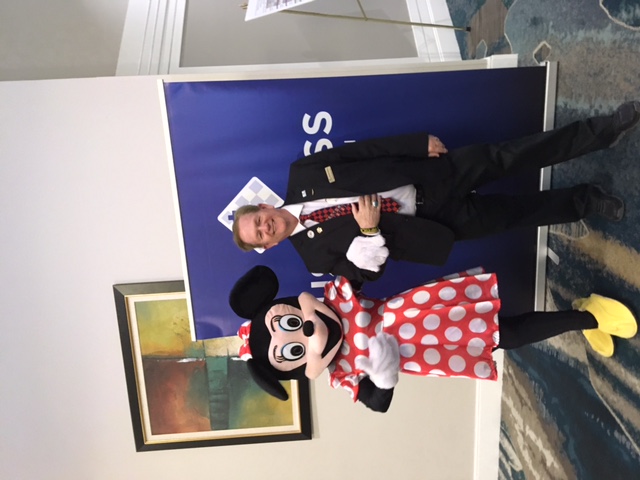 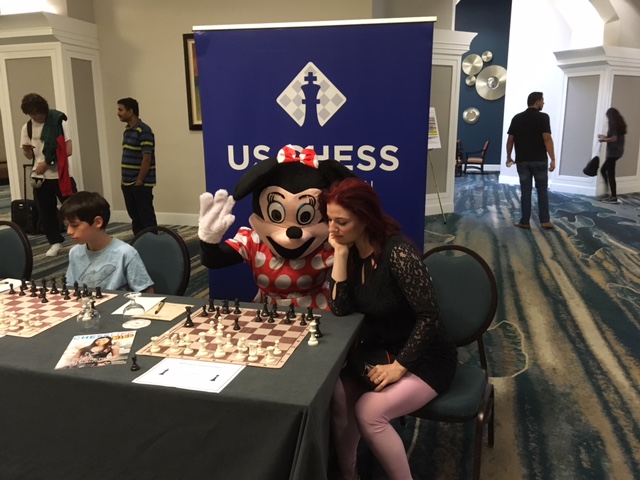 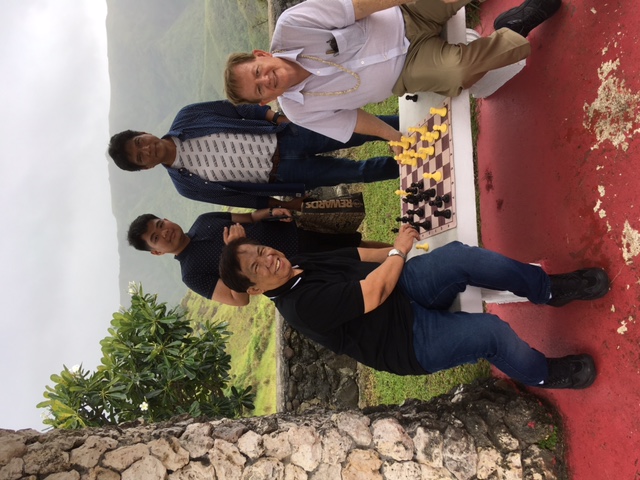 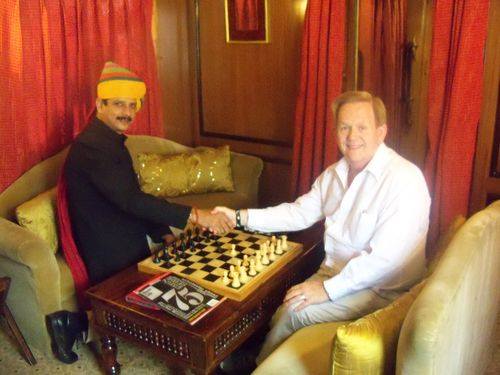