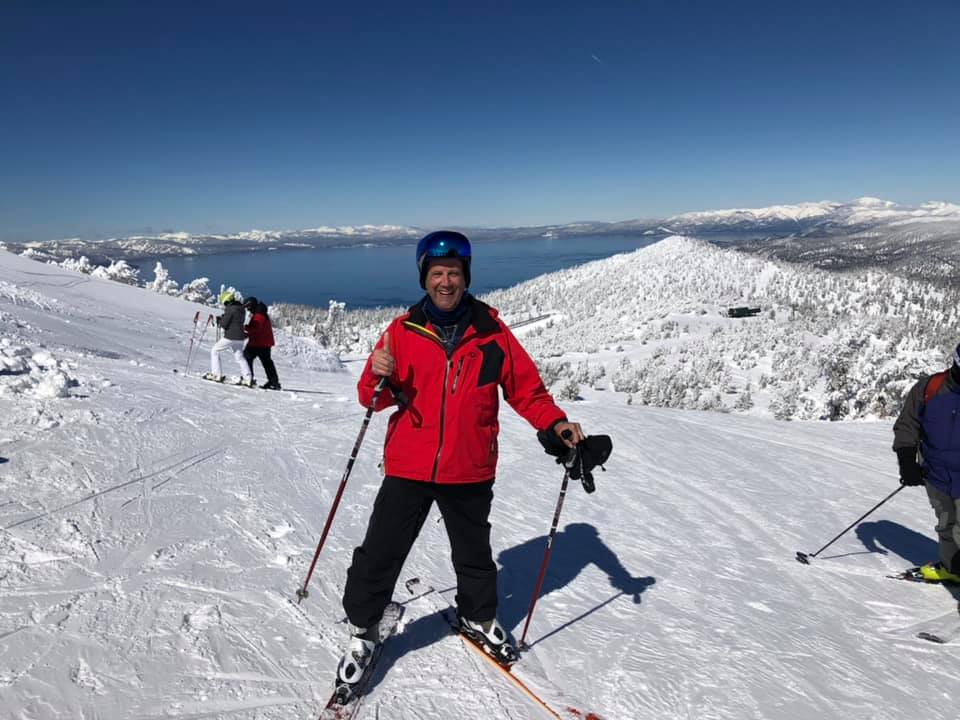 It’s easy to see that Bruce Kovalsky has had a successful career in the STEM industry from even a quick glance at his resume. He’s been a senior manager and senior engineering specialist at places like Boeing and IBM and has now been taking a well earned sabbatical since July 2022. 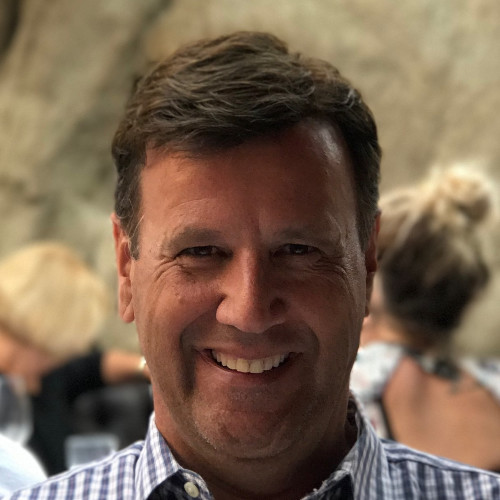 His successful chess career is equally apparent. Bruce became a National Chess Master in 1984. He shared that he learned chess from his grandfather when he was five or six years old and started playing in chess tournaments in middle school with his older brother. In the beginning that sibling rivalry motivated Bruce to keep studying but even after he surpassed his brother he fell in love with the game and continued to play.

Bruce does all he can to support chess in his community. He has donated countless hours to teaching kids and helping parents through the game of chess. In 1997 he started a chess club at Sunny Hills Elementary which quickly launched with 20 to 25 students. After a few years, over 75 kids were coming – and Bruce was still the only coach there! He also later started a chess club at Pike Lake Middle School, and a private group chess class.

Bruce gets a lot of joy from teaching others chess. However, he also spends his time helping others learn chess because he believes in the benefits it can bring to their futures.

In his recent interview with Chess4Life founder Elliott Neff, Bruce highlighted two parallels he saw between his STEM career and playing chess.

Whether in chess or in a business project, you need to start with the end in mind. Each piece then builds on each other. If you are in Phase 2 of a project, sometimes you have to make decisions based on how Phase 3 will be affected. Bruce finds that the same is true in chess. For example, in the middle of a chess game, you may be careful how you move your pawns because while the pawns may not be as essential in that moment, your pawn structure can be very important at the end of the game. In this way, playing chess can help you practice the planning skills necessary for complex project management.

Bruce also sees STEM/chess parallels in how he hired new employees. Bruce stressed the importance of choosing people with diverse skills and thinking about how their skills and personalities will work together with others in your project team or business. He connected that in chess you need to know how your pieces work together; in business management you need to know how your people work together. Understanding how all your chess pieces work well together helps you imagine what hires will be a good fit for your team.

Bruce has many exciting stories from his STEM and chess careers. Check out the full interview below, where he even plays a speed match with Chess4Life founder (and National Master) Elliott Neff!

You can connect with Bruce here: https://www.linkedin.com/in/brucekovalsky/