Spotlight: Bryan Heathman, What Do Book Writing and Chess Have in Common? 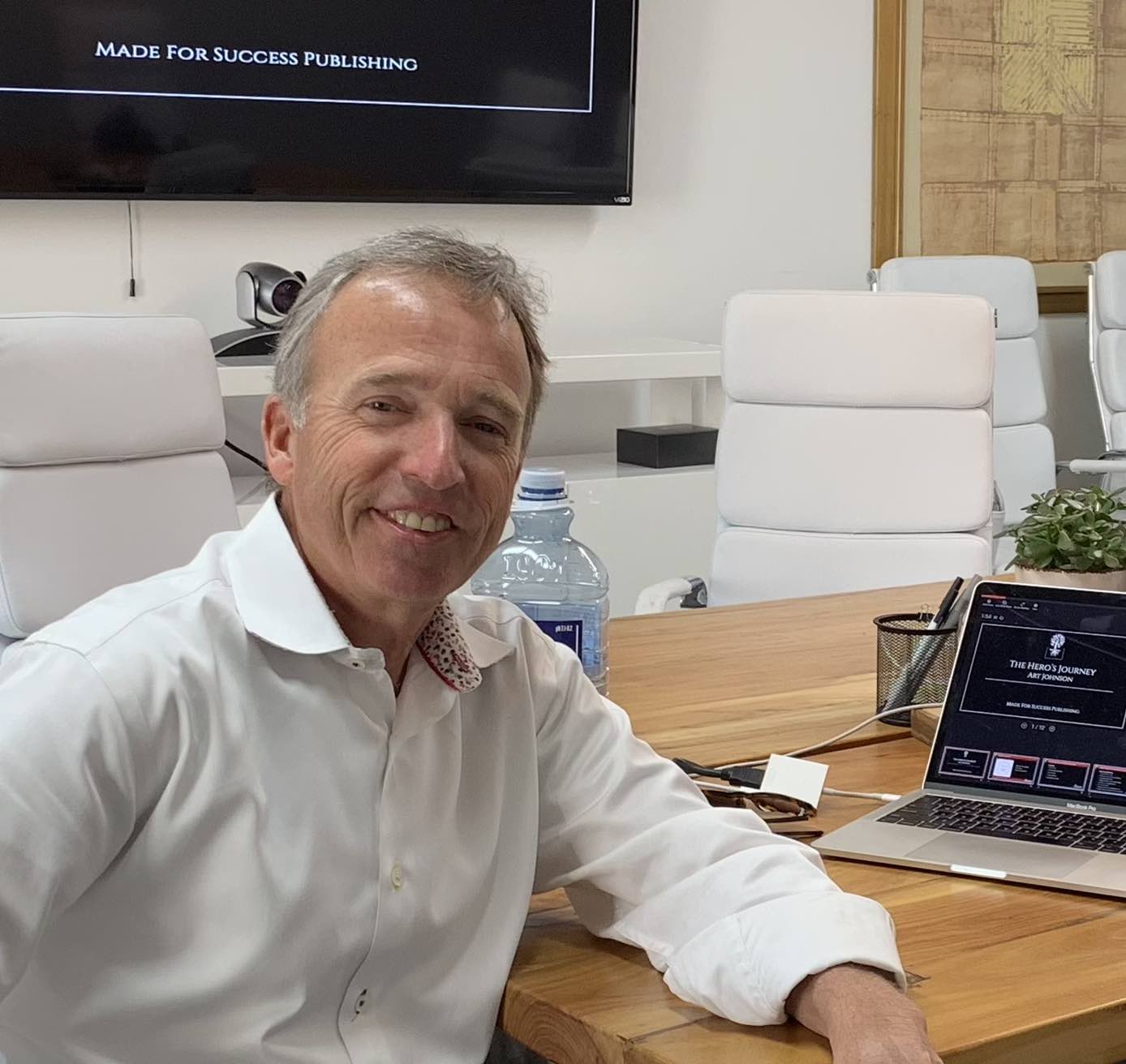 If you were able to tune into Chess4Life’s Spotlight last week, you heard the story of how Kyle Haining’s chess mastery helped him in his coding career. Well, what about book writing? Can a game that is played mostly in silence have an impact on our ability to use the written word?

This week’s guest Bryan Heathman, author, publisher, and founder of Made for Success Publishing discusses the parallels between authorship and chess with Chess4Life founder Elliott Neff. Bryan was Elliott’s publisher and coach for his book, A Pawn’s Journey!

Bryan highlighted that a key skill in the publishing industry is the ability to remain nimble. The landscape of publishing is constantly evolving - for example, the popularity of ebooks has expanded rapidly in recent years. Publishers must be ready to adapt to these new changes.

This is similar to chess in which plans must be continuously updated based on the opponent’s moves. To be great at chess you must be comfortable with flexibility. Decision making in chess happens in a fluid environment. As the board around you changes, so must your plan. You have many possible directions you can choose from and at every turn you can consider modifications as you move toward your goal.

Learning chess, whether as a child or later in life, could set you up in a future career to be more prepared than your peers to remain nimble. If the circumstances of the past two years have taught the world anything, it is that the unexpected can happen at any time. The life skill of flexibility is perhaps more important now than ever before. As Bryan pointed out, practicing chess can give you the edge to succeed even in industries that seem dissimilar from chess like publishing.

One of the most challenging parts of writing a book is how intimidating it can seem. How do you take the idea in your head and turn it into something others can read and enjoy? You begin with a totally blank page. Oftentimes authors can get paralyzed by how large the task is or get worn out and give up along the way. Does anyone actually meet their publishing deadlines?

This is not so different from learning the game of chess. When you first begin, it seems very intimidating. Not only do you need to learn the pieces and how they move but you must also slowly pick up the strategy. There are millions of possible moves just within the first couple of turns… new chess students can understandably feel overwhelmed!

The way to write a book and the way to master chess are not so different from each other. For both, you need to have a clear plan. Whether that’s a good outline, as Bryan shared, or a series of chess goals, as Elliott shared, the concept is basically the same. Get your BIG goal in mind: finishing a book, mastering chess. Then draft a plan of how you would get there (a “table of contents” you might say). What needs to come at the beginning, middle, and end to meet your BIG goal?

Finally, draft a strategy of how to reach each of these checkpoints. It might be writing a chapter or reaching a certain chess rating - either way, one step after another will get you to your goal.

Of course, for both book writing and chess mastery, a plan will not get you anywhere on its own. You need to have commitment and discipline to stick to the plan and carry it out, even when the road becomes discouraging.

Bryan shared that Elliott was unusual when it came to writing A Pawn’s Journey because he finished all of his writing in 89 days, one day shorter than the 90 prescribed! Elliott stated that his success in sticking to his book writing plan was because he was so used to committing to his goals from chess. He knew writing A Pawn’s Journey was a big goal, like becoming a National Chess Master. From his chess journey he knew that if he did each little bit of his plan every day, he would eventually reach his goal. Elliott’s journey to Chess Master had also strengthened his “commitment and discipline muscles,” so he was ready to put in the hard work when it came down to it.

Whether it is publishing or book writing or another industry altogether, it is clear from Bryan Heathman and Elliott Neff’s conversation that the game of chess can have many benefits for kids and adults alike. If you want to hear more about Bryan’s interesting story and perspective on publishing, check out the video below!