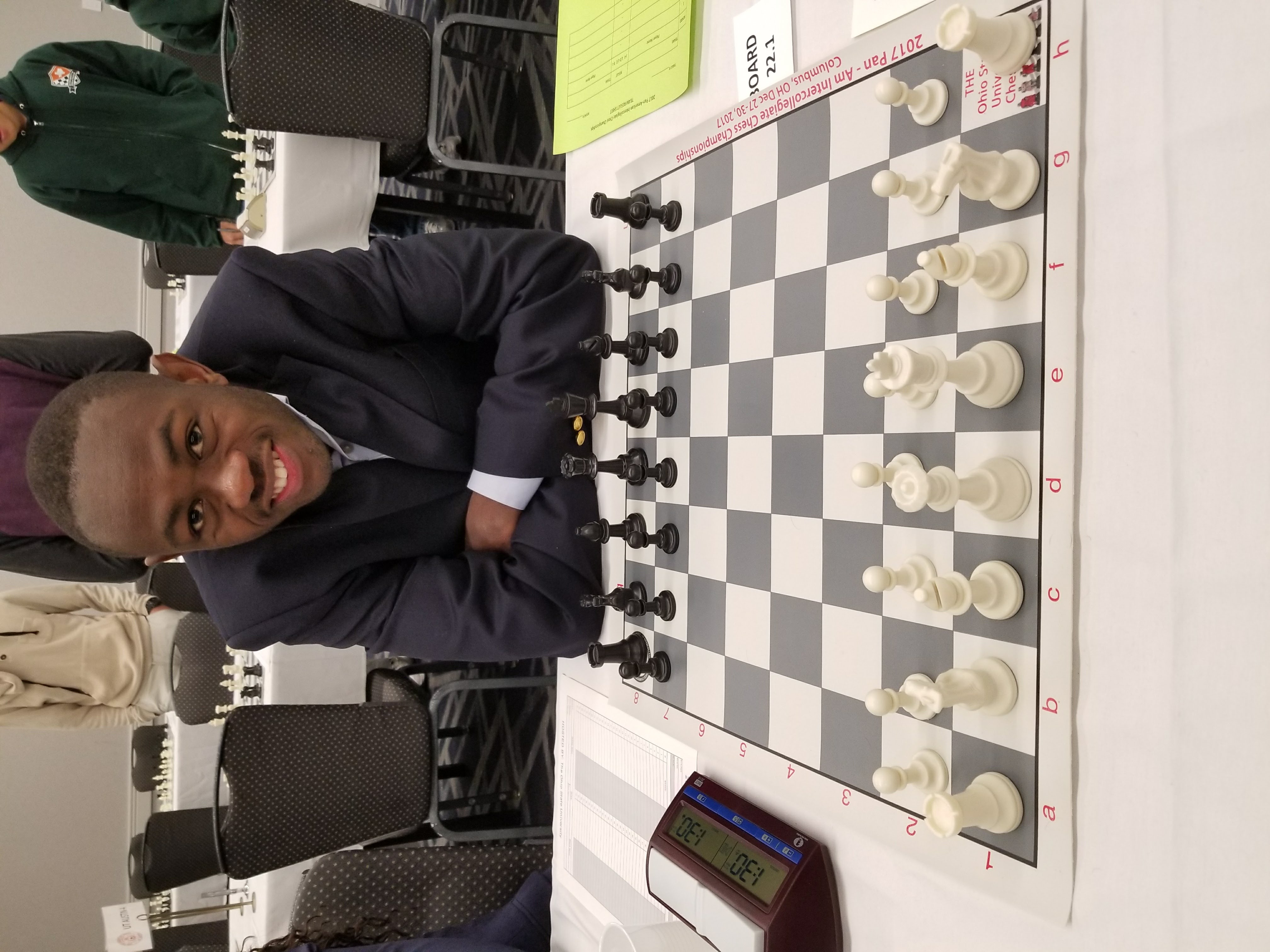 From a chess club in a slum of Uganda to being part of a Disney live action film to attending university in the United States with a big dream of positively impacting others, Benjamin Mukumbya’s story is one you do not want to miss.

I’ve always believed in the capacity of chess to teach essential life skills. No one is a better living example of that than Benjamin. I don’t want to spoil the whole story (you can check out our full Youtube interview here) but I want to highlight two benefits of chess from his story. They might surprise you!

“Chess transformed the way I thought about my entire life.” -Benjamin Mukumbya 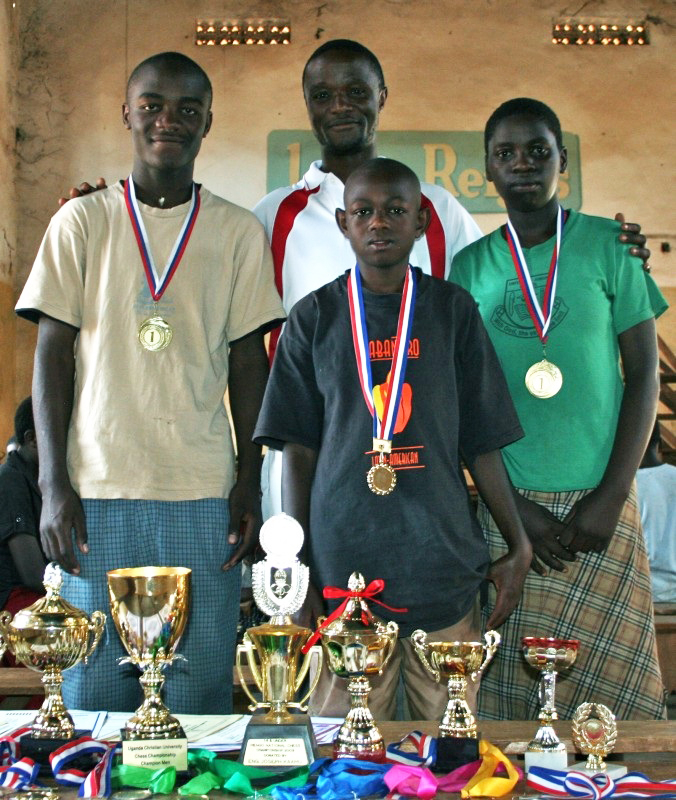 Benjamin ended up falling in love with the game. He now considers chess a tool for developing the brain to think better. Benjamin experienced many of the benefits his mother saw and grew holistically as a person throughout his chess career.

In our recent interview, Benjamin discussed the ways chess helped him find a community and learn to set goals. I’m excited to share how these lessons helped Benjamin while he was growing up and how they’re still informing the way he pursues his journey to become a neurosurgeon now.

Chess: a source of community

When people think of the benefits of chess, they often think of intelligence first. Benjamin emphasized that he does not think that is what chess is all about or the best of what chess has to offer and I couldn’t agree more.

As a child in Uganda and when he came to the United States for six months of intensive chess training, Benjamin found an incredible source of community through the game of chess. In chess club, Benjamin met like-minded peers. Every loss was an opportunity to learn from both himself and his opponent. He had the opportunity to experience being cared for by his Katwe chess friends and to extend that same care to them.

In our interview together Benjamin discussed how he learned the value of bringing his thoughts and ideas to his community for their input through the game of chess. He still uses that skill today in his research team for his Masters of Global Health program - just one of many examples of how the lessons of chess extend far beyond the game.

Building community and caring for others are just a few of the socioemotional skills chess supports the development of. At Chess4Life we’ve seen firsthand the transformative effect chess can have on kids’ socioemotional development through our integrated school programs, early childhood programs, and our involvement in a juvenile detention center. Whether these are skills that are already robust or just beginning, Benjamin’s story highlights how these skills can have real-life impacts far down the line.

Another chess life lesson Benjamin discussed during our interview was learning to set and pursue goals. Chess teaches you to set reasonable, achievable goals and commit to pursuing them. Through learning chess himself and now through teaching chess to others, Benjamin has seen the beauty of celebrating your progress and achievements, no matter what they are. Whether the goal is to be able to draw against a challenging opponent or increase your chess standing, it is essential for improving at chess.

However, Benjamin opines that learning goal setting is embedded within the game of chess itself, too. He discussed that in the game of chess, both sides begin with the same resources: 16 pieces in their starting positions. How you allocate those resources determines your position as the game developments. Constant flexible goal setting is necessary to plan the moves of each piece to come together as a long-term strategy. Perseverance is necessary to reach those goals too - in the below featured match Benjamin played against a grandmaster, he stumbled so many times in his opening that he considered resigning. However, he stuck with it until his opponent made a key blunder and ended up taking the match!

Benjamin has found that this well-developed skill of goal setting has helped him greatly in the pursuit of his dreams. He stated that goal setting is important in grad school and helps keep him energized for his dream of becoming a neurosurgeon. Though the path to neurosurgery is a long (and challenging!) one, Benjamin’s reasonable, achievable goals along the way help him continue to take steps to one day get there. To follow Benjamin on his continuing journey, you can visit his website: http://www.benmukumbya.com/

It was a genuine pleasure to catch up with my friend Benjamin and learn from his unique perspective on the game of chess. I hope you’ll take a few minutes to check out his full story, and others like it, on our Youtube channel. Perhaps the community you find through these stories will inspire you to greater and greater success!