Chess4life Spotlight: How Kids Can Learn Chess And Its Effects On Their Growth With Siva Sankrithi 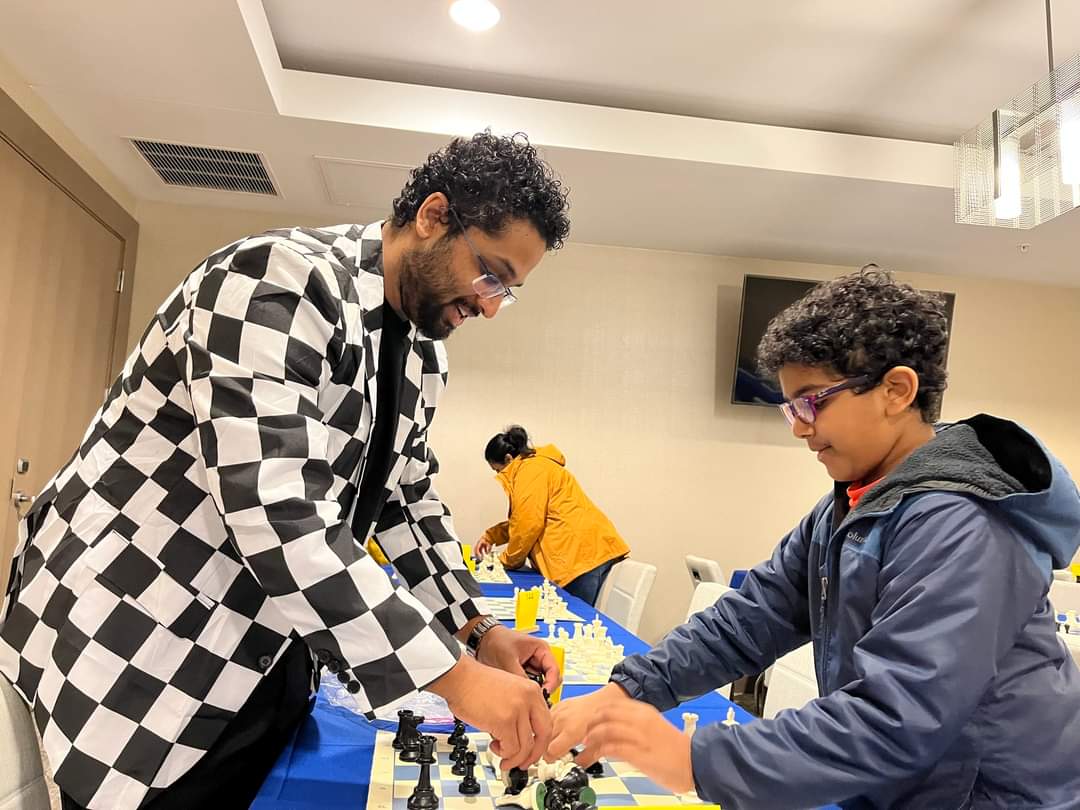 The game of chess has been a major part of Siva Sankrithi’s life. It is something he has always enjoyed and dabbled in various ways. Siva retired from his career as a high school teacher only at 29 to focus on homeschooling his kids and running a small educational consulting nonprofit where he taught math and worked with kids of all ages from preschool to college.

Given that he grew up in different education models where he went to both private and public schools, where he saw the discrepancy between the systems, as a lifelong educator he felt he could bring a change.

But rather than focusing on his high school math teaching career, he instead ventured into the game of chess. He had been playing chess while still in middle school with some of his classmates in the team element. When team games and awards came and they needed an extra player, Siva grabbed the opportunity which he used to build new friendships through chess.

Over time, he could probably develop more friendships through chess than anything else. When Lakeside School chess mentor was retiring, Siva was appointed to take over and so for nine years he led and mentored the team.

He would hire masters and teachers to come in and give lessons and together they grew the program with the kids learning and growing not only in chess but also in joy and love for the game. There was more trust in the program as more donors and parents came in to give their donations. To Siva, this became a self-fulfilling prophecy.

The Lakeside School team played and won several state championships, multiple national blitz titles and Bughouse titles. In terms of national events, they won some middle and high school awards. But apart from the results, they could get the camaraderie and friendships which made the game of chess more re-energized and more loved.

As a passionate educator, the following are some benefits Siva sees from playing chess:

· Chess is a gateway to better learning and performance. From chess, you learn not only the letters, numbers and grid sets but the ability to take turns, be patient and plan.

· Through chess, you can make rational decisions about life's uncertainties.

· Chess in a safe, fun, collaborative and competitive environment allows kids to gain confidence which brings self-advocacy, spatial reasoning and algorithmic thinking, all necessary for success in other spaces.

How early can a kid start learning chess?

Definitely, this can be started at a very young age and certainly a three-year-old can learn the elements of chess. When it comes to learning about the moves, the squares and those letters and numbers and seeing patterns with fewer pieces on the board than in a traditional full chess game, then you can start as early as you want.

The beauty of early childhood learning is that it comes with unparalleled energy and a desire to learn. But when we talk about chess as a vehicle and as a tool for community positive impact, it is an amazing educational tool. It's incredible what the kids can do and what they can learn.

Other than building community and friendship opportunities, chess has personal benefits such as building a higher level of thinking, problem-solving and improving complex elements such as planning and strategy.

The curve of benefit versus learning

There are definitely different benefits at different levels. For example, a lot of students at an early level show confidence in their learning even whenever they encounter any problem in their space. They are never scared or turned off by the problems.

In terms of growth, once they get to the thousand-rated levels and start playing tournaments, the most important thing for kids is to become patient as they transition into higher classes like an expert or master. It's a different thing that permeates into life and allows kids to study deeply, do research and look at games. They can also analyze positions and deeply work on pattern recognition for tactics and planning.

Back to the idea of rational decision-making, those who can anticipate further and not be emotionally phased by unexpected things know what to expect at every level. Therefore, at different levels of chess, there are different potential benefits.

Through training and learning, chess instils the mindset of achieving success where it’s either you win or draw although failure is the first attempt at success. It develops GRIT which comes through fun and carries over into the can-do attitude because if you think you can, probably can and if you think you can't, you definitely can't.

When it comes to sportsmanship and on a more broad level of camaraderie and community, the game of chess brings us joy in a lot of ways as humans. For example, when his friends approached and asked him to join the chess team, Siva saw nothing but an opportunity to grow and improve.

That is because the game of chess is not only competitive but also collaborative and beautiful and more of a learning hive where you constantly bounce each other's ideas. Unlike other sports which only teach sportsmanship, chess gives you a unique environment that is simultaneously competitive and super collaborative with the desire for collective growth.

There is also a constant desire to improve, get better and take your talents to the next level that is embedded within chess and in life.

Siva’s best advice to his younger self is to be you and trust the process. Most often, young people get constantly inundated with advice when they are growing up whether solicited or unsolicited. But as a young person, you are your own person and you have your own path.

As you welcome all advice, you need to have a very authentic sense of who you are and filter whatever is necessary. Again, as you grow, there will be several roadblocks and several challenges that you have to navigate.

You, therefore, have to trust the process and trust what you have learned to give you the strength to overcome those challenges and keep going.

The game of chess is a lot of fun and there are also a lot of benefits that you can gain outside just the game itself. According to Siva, the community, the sportsmanship, the friendship and the decision-making under uncertainty that come through playing chess, all can make a world of difference in your life.

Check out the full interview below! 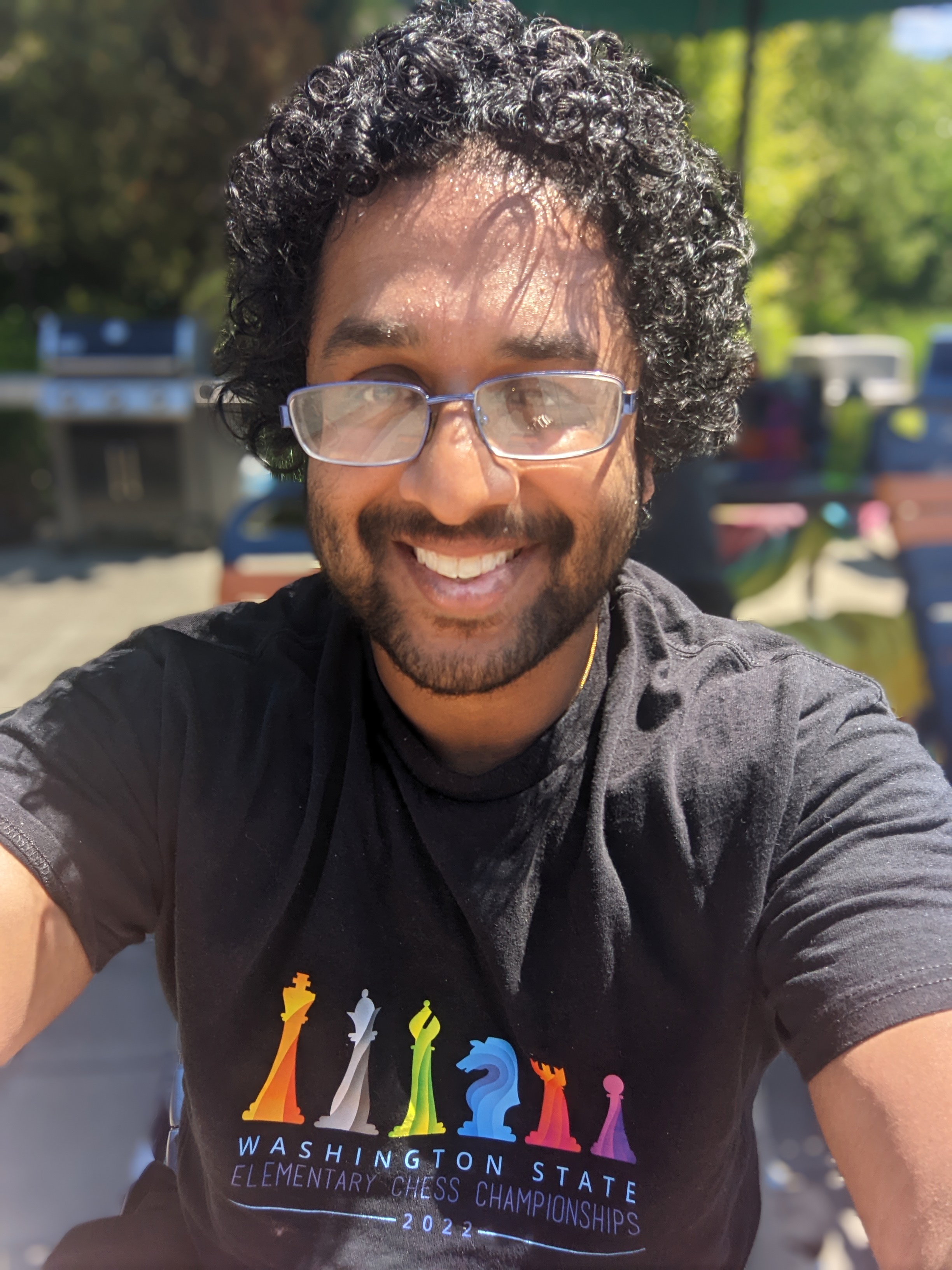 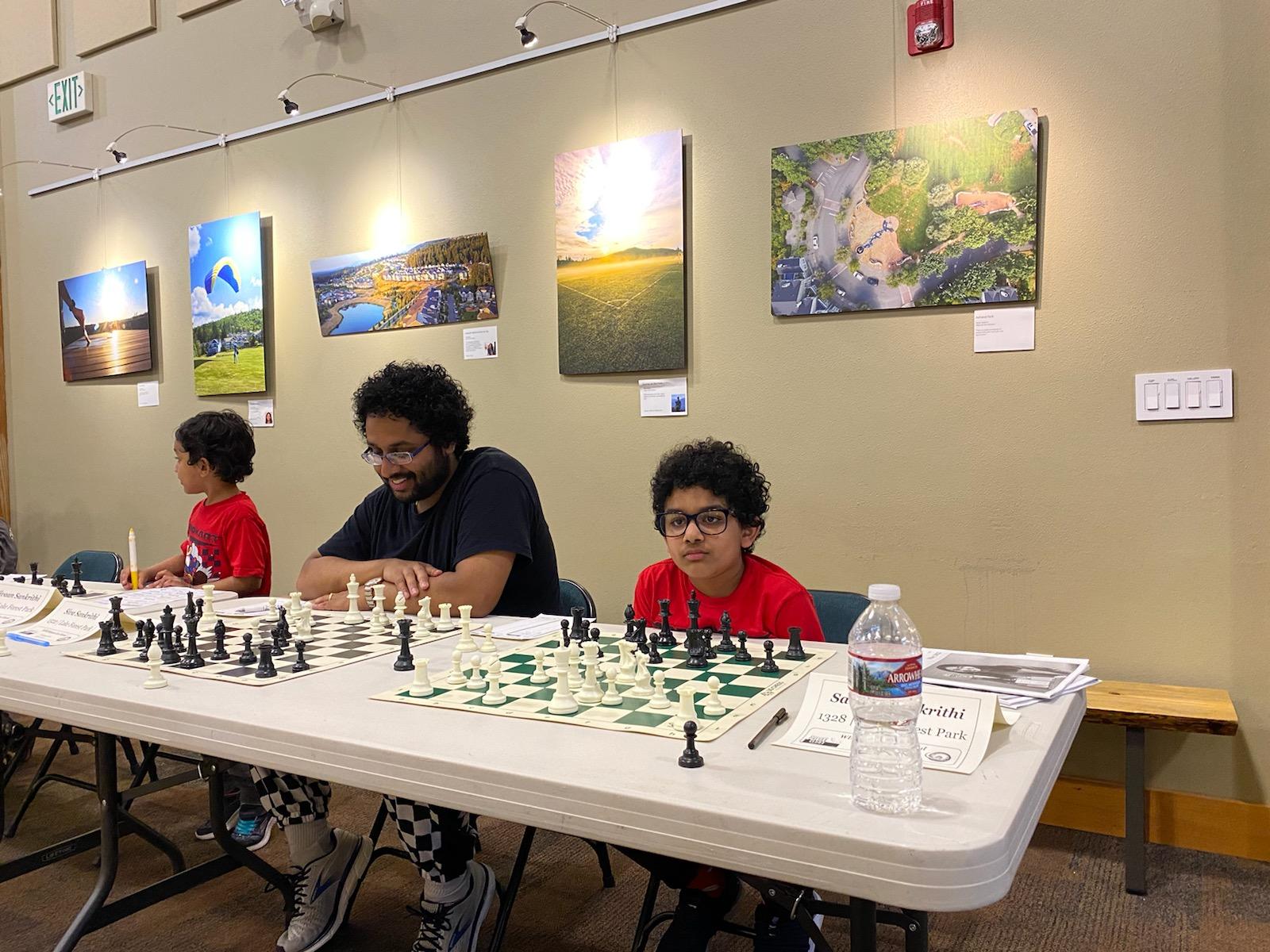 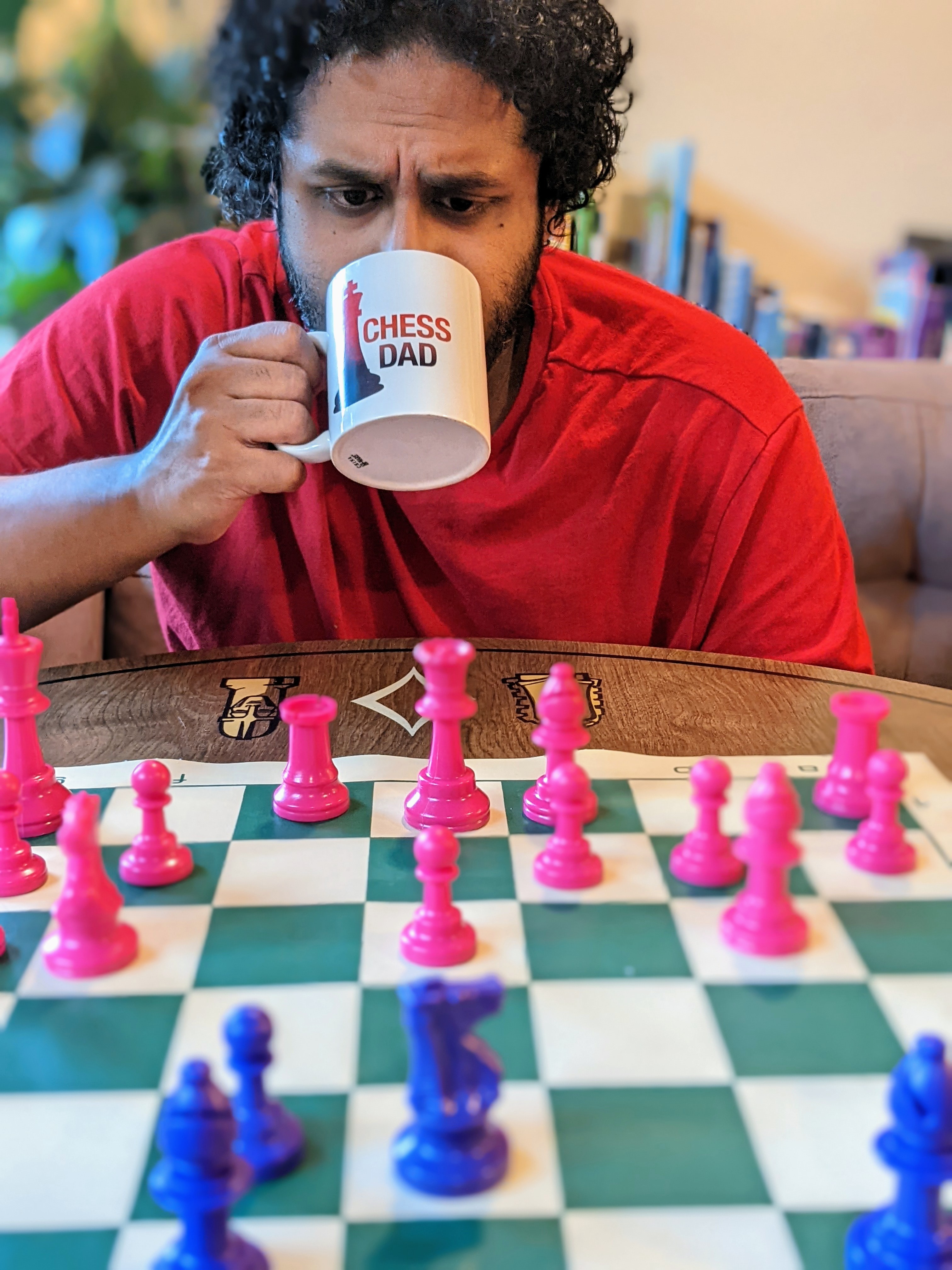