Chess4Life Spotlight: Becoming Dean of Scholastic Chess And Playing A GM In Chess with Dewain Barber 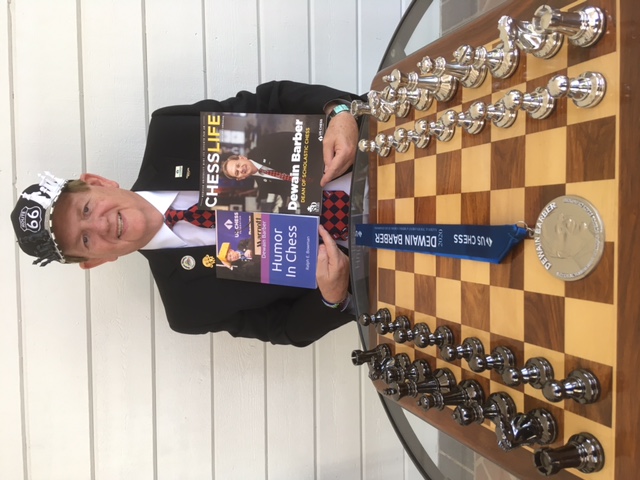 Teaching chess and bringing the benefits to kids as well as volunteering to do all kinds of initiatives gives Dewain Barber a rich backstory. However, despite already having accomplished many things, he is yet to slow down. Instead, he has gone forward with more energy from creating stories and experiences to writing and publishing many books to promote scholastic chess.

Having been involved in chess for about 10 years, Dewain got a phone call back in 1984: a phone call that still resonates with him 38 years down the line. This was a call from Grand Master Arnold Denker. It was a call to organize the first Denker Tournament of High School Champions.

The tournament did not only give Dewain an opportunity to be a high school state champion and to compete against other state champions and other chess players. It also fostered new relationships and new friendships that have since impacted his life.

As Dewain was sitting in a restaurant relaxing after the national elementary, a young lady walks in and sits down looking him in the eye. She said, I noticed that you have this grand Master Denker tournament of high school champions, can we do it for girls? This was Grand Master and Women's World Champion, Susan Polar. She wanted to host the girls’ chess championship which to Dewain was a wonderful thing.

Just when he was attending one of the US opens, another young man whom he had known for many years came over and said, do you think we might consider having a K-5 tournament?

About five minutes later, another guy walks in, looks at Dewain and he said, well how much does it cost if somebody wanted to sponsor an event like the Grand Master Arnold Denker tournament? This was from John Rockefeller the fifth.

Now, the Rockefeller scholarship has seen several players win and earn the right to represent their states. Other than travelling, they have also won several awards, learned to focus, develop chess skills as well as expanded their horizons. Although many of these youth are not necessarily from well-to-do homes, chess playing has become a level playing field where anybody can benefit.

When Dewain just thought that everything was done with the Rockefeller tournament, another young man from South Carolina, David Grimma, walked up to him and said, could we do it for seniors? So, when they went into the meeting, Dewain found the idea interesting and warmly supported it. Of course, a tournament for 50-plus aged people is something he had really longed for.

In honor of all his hard work, Dewain received an award for the title of the Dean of Scholastic Chess from the delegates of the US Chess Federation. This fitting award to honored the work he has done in volunteering to make a difference in kids' lives.

According to Dewain, there was a young man who had gone around the United States, stopping virtually in 10 states and played 20 or 30 people. He was a Grand Master and six-time United States champion.

When he arrived, the organizers of the Cerrito's Chess Club were able to find a total of 63 people who wanted to play in his largest simul offering. The guy was originally from San Francisco and known as Grand Master Walter Brown.

Walter Brown was good at chess and he would go around sharing the game and playing in the US championships. When Brown showed up, Dewain decided to give him a challenge by playing with him.

Walter ended up winning 59 games from all the games played but lost two and drew two. Dewain, fortunately, got a draw from the six-time US champion who just played 60 people at the same time in that simultaneous exhibition.

According to Dewain, the following are some of the important benefits of playing chess game

· Integration into math and other areas of the curriculum

From his personal experience as a chess player over many years, the most important benefit of chess playing is its ability to instil respect. That‘s because when a person takes out the time to play chess and learn regardless of whatever the outcome is, that shows a huge level of respect. After all, that person has to give up their time to play the game.

Again, meeting so many people who agree to share a positive learning experience means that you're sitting down with a huge amount of respect. That makes respect one of the most important benefits that result from the game of chess.

Dewaine’s big accomplishment in the next 10 years in chess

The most important idea according to Dewain is to provide college and university scholarships to many young people through chess.

He also thinks of partnering with donors and other friends to develop college scholarships that support the educational program and can give the kids an opportunity to value chess as a resource towards their college experience.

Therefore, collaborate and use the power of WE as soon as possible. And Dewain loves to emphasize that chess is a game of humor, so it's better if you put a smile on everything you do.

Enjoy some pictures of Dewain embracing the humor in chess below! 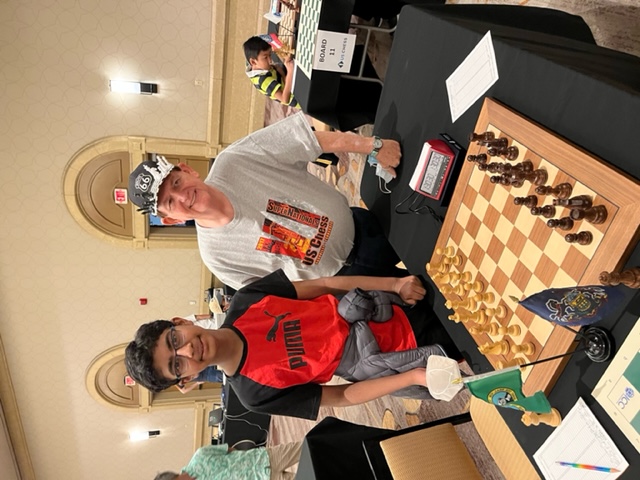 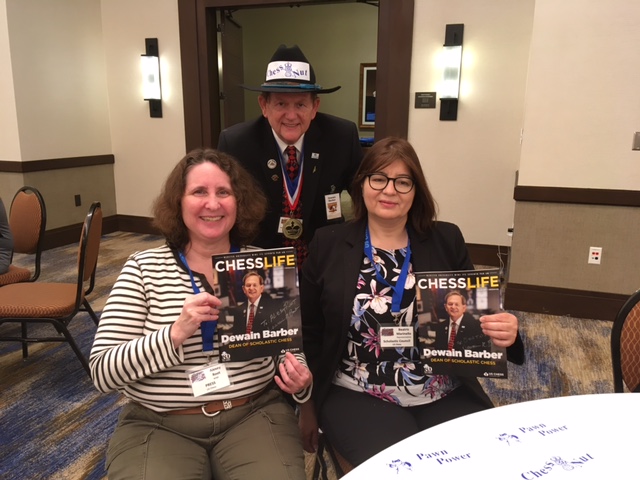 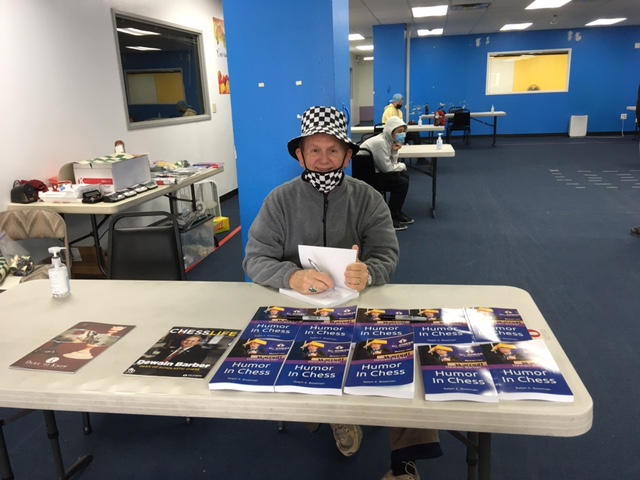 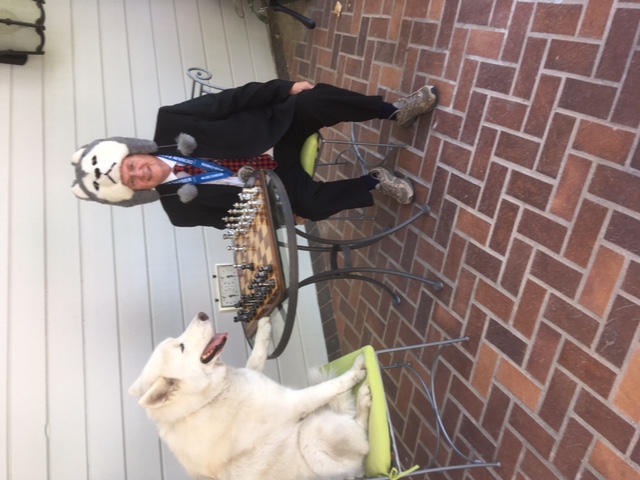 Want to hear more of Dewain's story? Check out the full interview here: